Posted in by Tudip at 07:06 Comments Off on AWS Key Management

As you know we can create multiple EC2 (AMI) in VPC (Virtual Private Cloud) and create load balancer to route the traffic.

There is an application installed on EC2 from where we can create a multiple AMI under VPC and using load balancer we can distribute or route the traffic on the instances. In such a case, when multiple developers are there it is very risky to allow all developers/users to access the instances with admin PEM file.

One short answer is that create separate PEM for all the users. 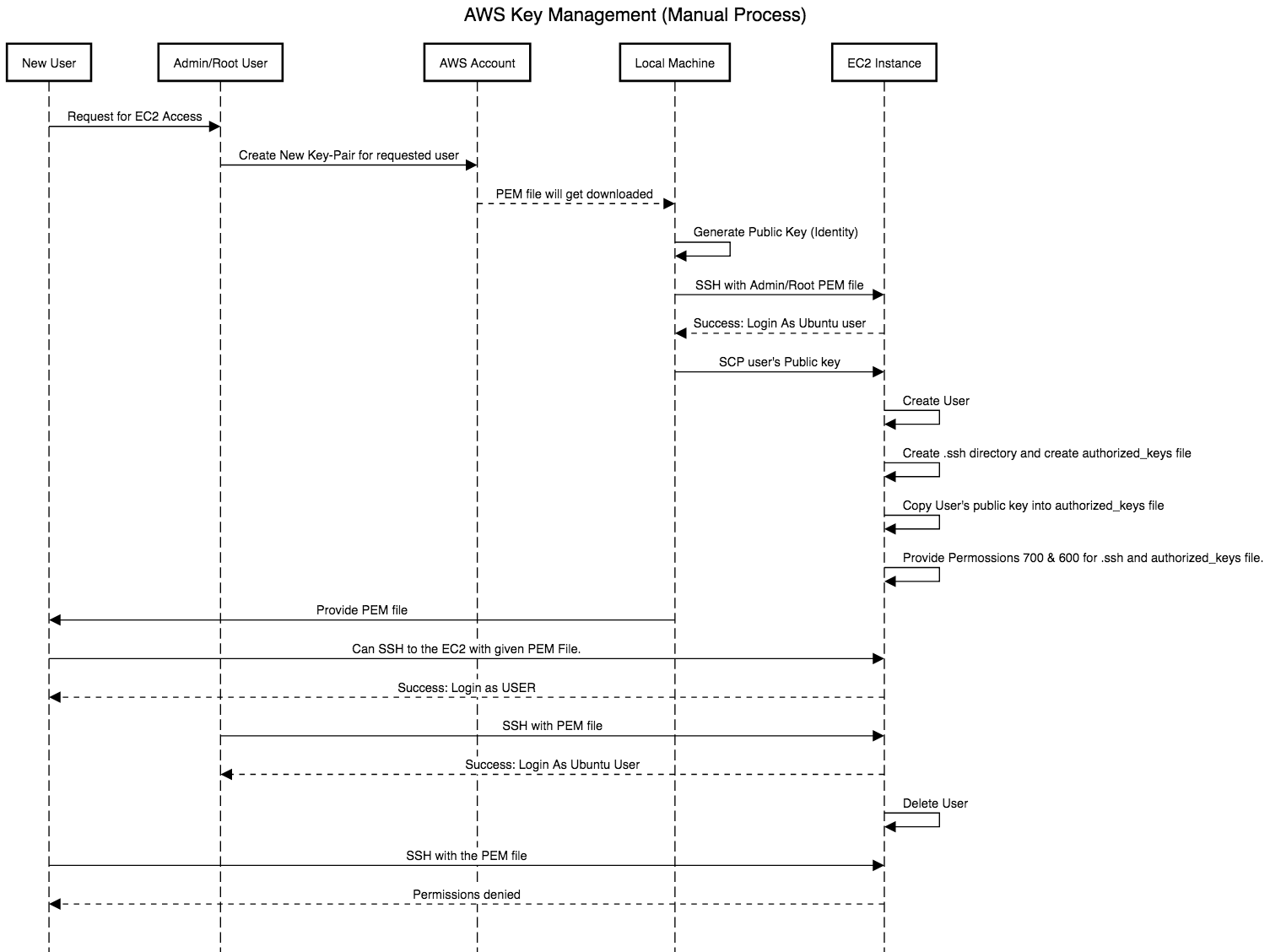 How to allow ownership of multiple users to the directory: 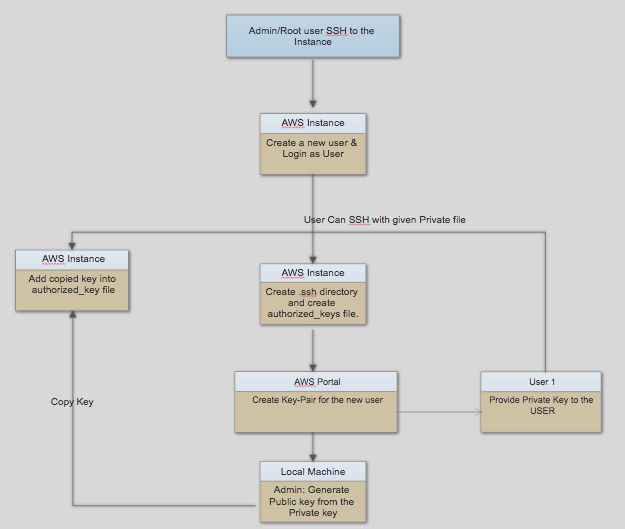