Posted in by Tudip at 12:03 Comments Off on Steps to Configure Redash on AWS Server (EC2 Instance)

Redash is probably the hottest open source BI tool which is fast emerging as an alternative to Tableau and PowerBI. It provides out-of-the-box connectors that work for most commonly used data source. Here is what all it supports right now. You might want to check new connectors while the super awesome 200+ Redash Community works overtime to make new connectors for this awesome tool. 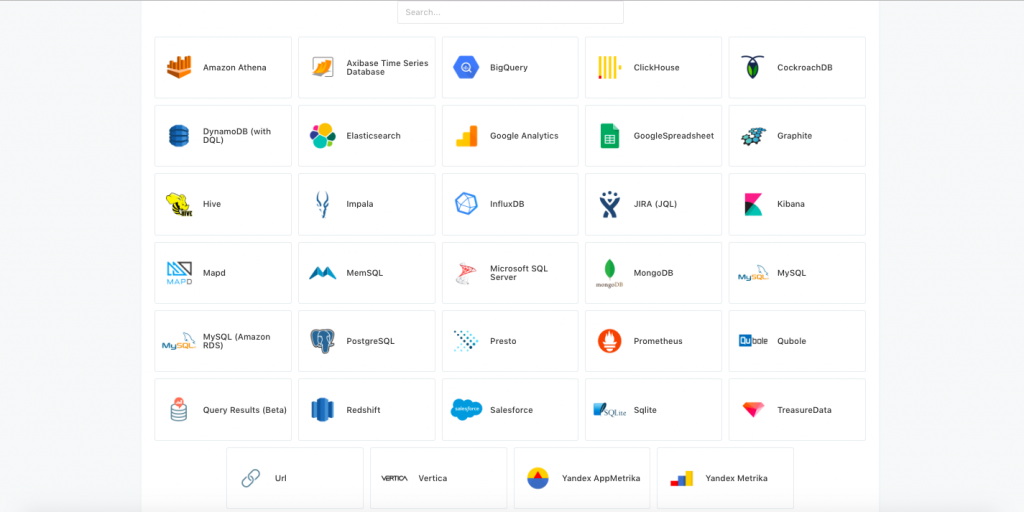 Redash is available on the AWS as the preconfigured AMI. You just have to launch the EC2 instance from the AMI. For the proper working of the Redash instance, a minimum of 2GB RAM and a reasonable amount of CPU is required. As the usage grows we might need to increase the RAM and CPU power to support the increased number of background workers and API processes. Steps to configure Redash on the AWS are mentioned here.

Procedure to configure Redash on the AWS:

3. Now you can access the Redash using the public IP address of the EC2 instance.

5. Now you can log in via admin user and add the users as per the project.