Posted in by Tudip at 09:04 Comments Off on Difference between VPC Peering and VPN 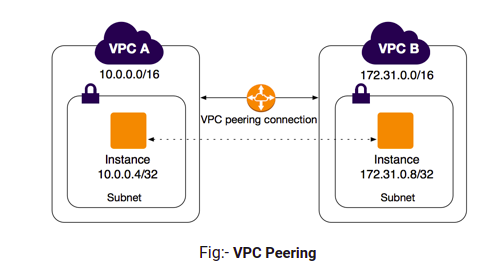 Even it is possible to communicate with the instance in one project and another instance of another project can be possible by using the VPC Peering Concept. 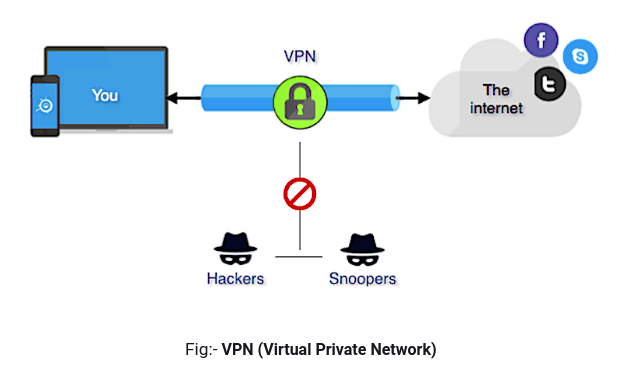 If we want to hide the IP address of your system for accessing any website on the Internet then we can choose VPN Concept. We are hiding our IP address so Hackers are not able to attack/destroy our data. It can be very secure.

Note: If we want to communicate with on-premises organisations then we can choose VPN because it can be very secure.