Posted in by Tudip at 08:07 Comments Off on Docker Overview

Are you a techie? Of course you are if you’re here, reading this blog. So you must’ve at least heard of Docker: a helpful tool for packing, shipping, and running applications within “containers.”
Regardless of whether you have a use-case ready in mind for Docker or not, it’s still important to understand some of the fundamental concepts of what a “container” is and how it is compared to a Virtual Machine (VM). While the Internet is full of excellent usage guides for Docker, I couldn’t find many beginner-friendly conceptual guides, so let’s begin..

Don’t know what a Docker is?

Docker is a computer program that performs OS-level virtualization, also called “containerization”.
It is a tool that reduces the complexity of the communication that is required between teams while deploying software in the production. As a developer, we can build various containers which can have different applications installed onto them. We can give it to the Testing team and they will only need to run a container to replicate the development environment. How does it help? It helps in such a way that there is no need to install all dependency softwares and applications by the Testing team to test code and so, it will save a lot of time and effort.

Docker is not a virtual machine (VM)

A Docker container does not require or include a separate OS, unlike a virtual machine. Instead, it depends on the functionality of the kernel and uses resource isolation for CPU and memory, and separate namespaces to separate the application’s view of the operating system. 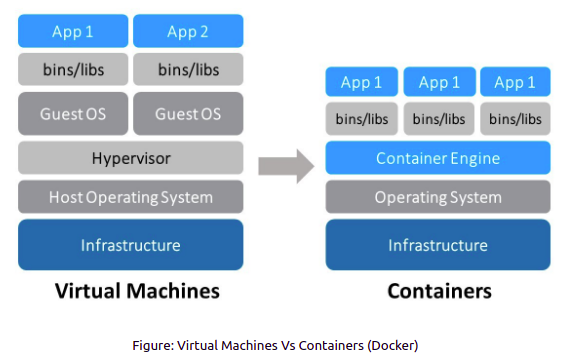 Google has been using its own container technology for years now. Other Linux container techs which include BSD jails, LXC, etc. which have been around us for many years.

So why is Docker all of a sudden gaining popularity?

Last but not the least, who doesn’t love the Docker whale? 😉 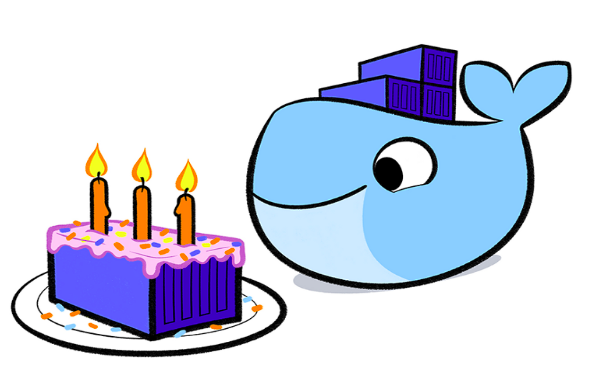 Images consist of one or multiple file system layers and important metadata that represents all the files required to run a Dockerized application. Every Docker container is based on an image, which provides the basis for everything that you will deploy and run with Docker. To launch a container, you can either download the image from Docker hub or create your own new Docker image.

Docker container is an instance of the image. You can create multiple containers from the same image without any hassle. A container is a self-contained execution environment that shares the kernel of the host system, which is separated from all other containers in the system.

Docker compose is a tool for defining and executing multi-container Docker applications. You can compose a file with it to configure your application’s services. Then, using a simple command, you can create and start all those services from your configuration.

Since the installation depends on your own operating system, we will not cover it here. To install Docker on your OS please follow the below official references: