Posted in by Tudip at 11:04 Comments Off on How AI Can Effectively Solve Inherent Human Bias 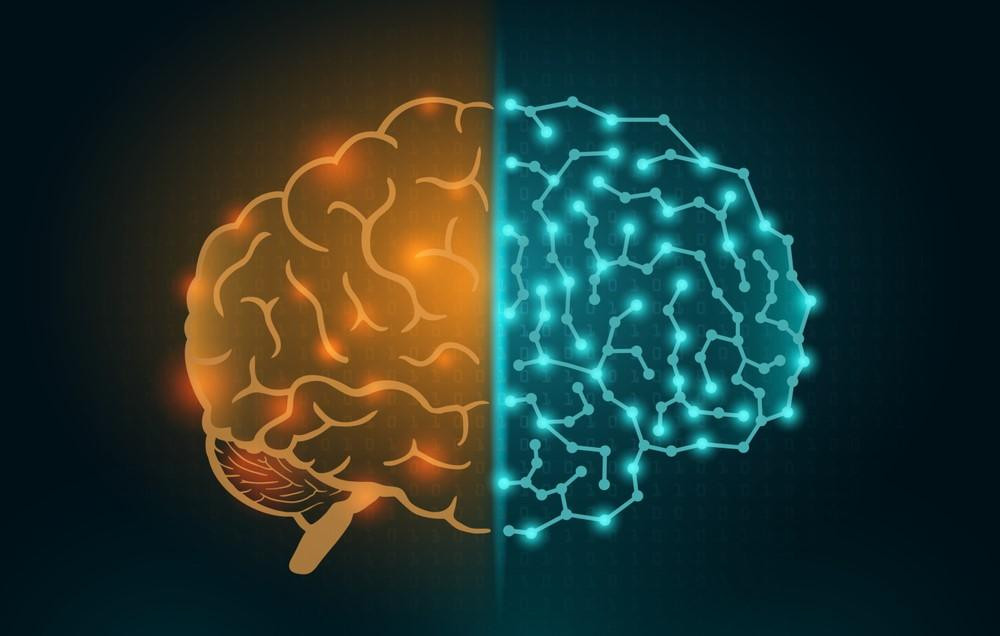 Since the dawn of humanity, there have always been certain instances where individuals have discriminated between themselves and people who follow a different belief, or have a different skin color. Back in the 1400s, it was considered extremely offensive for a person of color to even look an average white person in the eye. In some instances, it was even considered taboo for African Americans and Caucasians to be speaking to each other as equals. But humanity has come a long way from then. Or has it?

Although the 21st century is a relatively more accepting time in matters of speaking to each other, no one can deny that there is a certain air of bias or resentment from both sides of the color scale. For example, the recent death of George Floyd was a wake-up call for a great portion of the world which showed just how much resentment is still festering between the different races of the same species. But one benefit of being in a relatively new time is that there are ways through which this bias can be removed from certain situations such as workplaces and healthcare facilities. One such way which holds a lot of potential is Artificial Intelligence (AI).

In 1972, a pair of researchers were able to identify the presence of pre-determined gut feelings or “biases” in pairs of humans when presented with the same choice. Out of the many participants present in the study, some made choices based on their past experiences while others made choices based on factors such as personal prejudices and assumptions.

Take for example, a simple interaction in the workplace where a person from Human Resources must conduct interviews and quickly judge a person’s ability to perform well at a job, all through conversation and a simple test. In such instances, it can be hard for the HR representative to catch themselves acting on their biases. And so, any candidate that has a charming smile and good communication skills can set an impression that is better than someone who may be excellent at their job, but a little shy. This isn’t to say that all HR personnel will make the same assumptions, but that it is near impossible to remove human biases between two people interacting and making long term decisions based on a five-minute conversation.

How AI Can Prevent Discrimination in the Workplace

Machine learning and AI are helping several companies analyze mountains of data to recognize patterns and make decisions that can be considered to be completely logical. However, as advanced as AI can be, it is also somewhat naïve when it comes to deciphering new information quickly. This is where humans can refine their AI algorithms so that it can be improved.

By refining these algorithms, organizations can introduce new ways through which the AI can view a certain trait and create exceptions for it. All that needs to be altered is the way in which the AI perceives the data being presented to it. One recorded way that researchers improved AI algorithms to reduce unintentional discrimination is to introduce counterintuitive questions or scenarios so that the AI can come to a more balanced and accurate decision.

For example, when considering a female or male for a certain position and deciding what can be considered fair compensation, an AI can be told or taught to set aside gender as a deciding factor and simply look at the candidate as another number that can be compared with current employees’ qualifications, experience, and yearly target ratings so that a fair and unbiased decision can be made.

Another method through which AI can be used to reduce bias from the candidates’ end is to introduce neutral language in job postings so that there are no biases being created when a job is posted. To elaborate, consider the following example. When posting about a job for let’s say the position of an office assistant, humans may make the error of using female pronouns rather than gender neutral pronouns in the job description. AI can effectively create gender-neutral job posting copy once it is taught to write job descriptions in a neutral manner, hence reducing the chances that the ideal candidate becomes discouraged to apply simply because they don’t match an unimportant detail.

Human beings have an unconscious bias that constantly affects not just the people they choose, but other decisions they make as well. This can be one of the largest problems for a recruiter because they are unable to find the right candidate simply because they become overwhelmed when seeing a renowned university or company on a candidate’s resume.

This is perhaps one of the easiest ways through which AI can reduce biases as there is seldom a variable assigned to the name of a university or company. Rather, an AI would be more focused on assessing test scores and other statistics unless it has been taught otherwise by the company itself. Just as AI can be programmed to pay attention to certain values, it can also be programmed to disregard any demographic information such as race, religion, nationality, age, gender, etc. In essence, this is the only aspect of AI that can make it a more objective decision maker than real humans; being able to totally erase a variable from the equation after being exposed to it.

Does AI Have the Potential to Transform Recruitment?

Despite the ample potential that artificial intelligence holds when it comes to solving complex matters with ease, any creation (especially one as young as a new AI) is only as good as the person who created its blueprint. But there are two great things that give many people hope when it comes to AI; the first is that by introducing multiple programmers from a balanced demographic we can reduce the chances that any bias slips us by. And the second is that despite making mistakes, AI is capable of astonishing amounts of change in almost no time at all.