Posted in by Tudip at 09:03 Comments Off on How to test Beta build in AppleTV using TestFlight

What is a Beta build?

What is the need to test beta build? 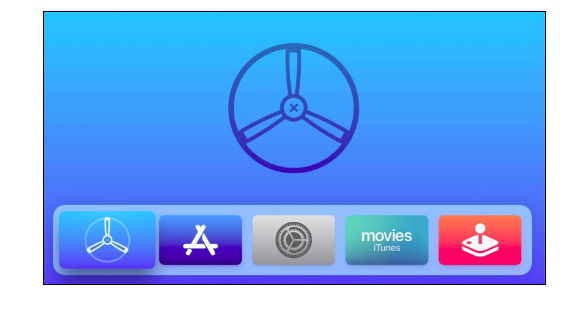 Once the build is uploaded on TestFlight, it gets reviewed by Apple and the build state changes to “Ready to Test”. Now one can test the build through:

The uploaded build gets reviewed by internal and external testers. 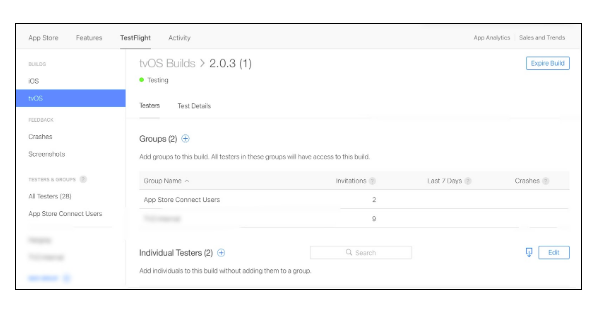 How to get beta build for testing in tvOS?

When the testing period is over, you will not be able to open the beta build. A build is available to test for up to 90 days, starting from the day the developer uploads their build. You can see the expiry date of the build under the app name in TestFlight.

How to test the beta build?

To test beta versions of apps using TestFlight, you need to accept an email or public link invitation from the developer.

Installing a Beta build on tvOS from an Email Invitation? 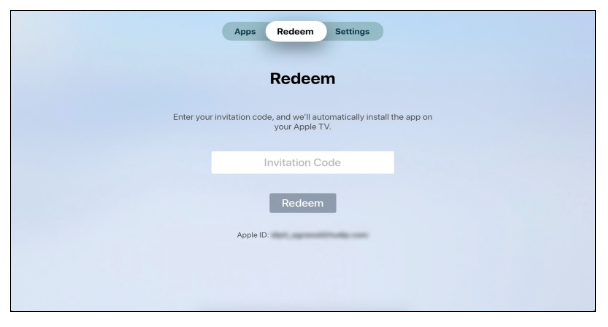 Installing a Beta build on tvOS from a Public Link Invitation?

One can see the latest available build by default on viewing an app in TestFlight. You can still test all previous builds that are available.