Posted in by Tudip at 09:05 Comments Off on How to use HTTP Load Balancer with Cloud Armor?

The Google Cloud Load Balancer is defined as a globally distributed load balancing service. It helps the GCP users to distribute applications across the world and scale there’s computer up and down with autoscaling. Apart from this, load balancers allow millions requests per second with no pre-warming.

Health check is another important aspect of the load balancer which checks the health of each backend instance is verified by using an HTTP health check, an HTTPS health check, or an HTTP/2 health check. 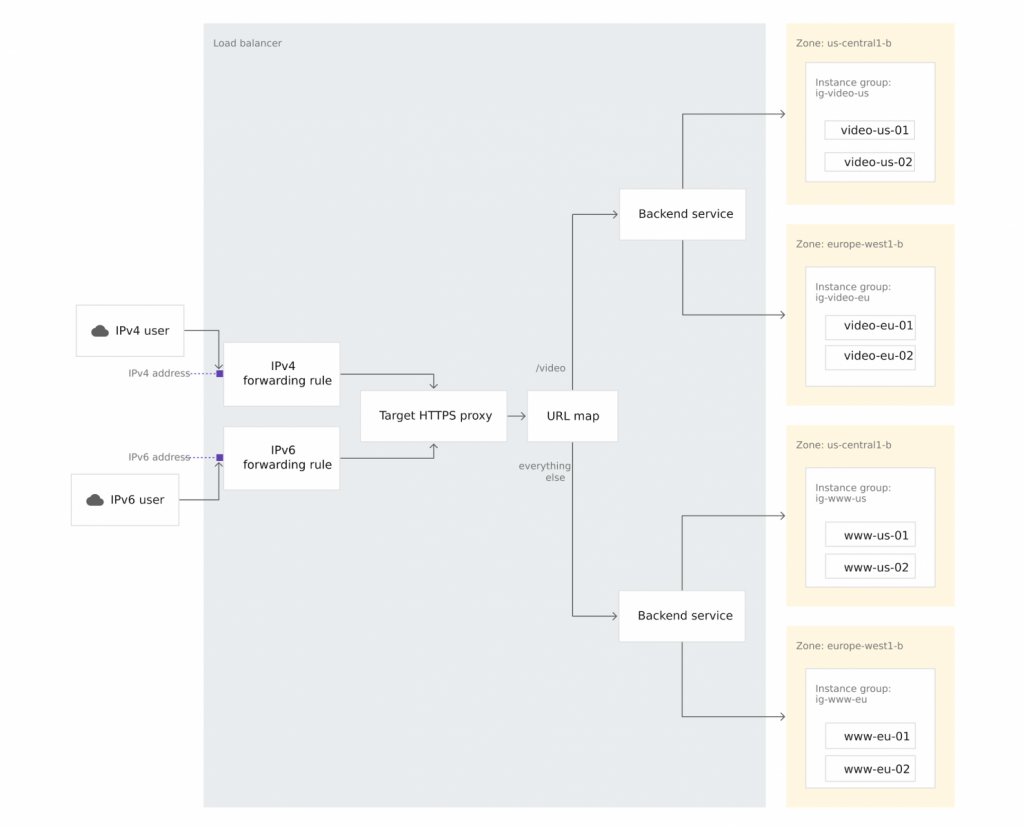 Cloud Armor is a cloud security service which is supported with Global HTTP(S) Load Balancer to provide built-in defenses against web attackers. Cloud Armor IP blacklists/whitelists helps to restrict or allow access to the HTTP(S) load balancer at the edge of the Google Cloud. It prevents malicious users or traffic from consuming resources or entering into the  virtual private cloud (VPC) networks.  And also, cloud Armor security policies create logs that can be explored to determine when traffic is denied and when it is allowed, along with the source of the traffic.

The steps need to configuring Cloud Armor security policies is to enable rules that allow or deny traffic to HTTP(S) Load Balancing: 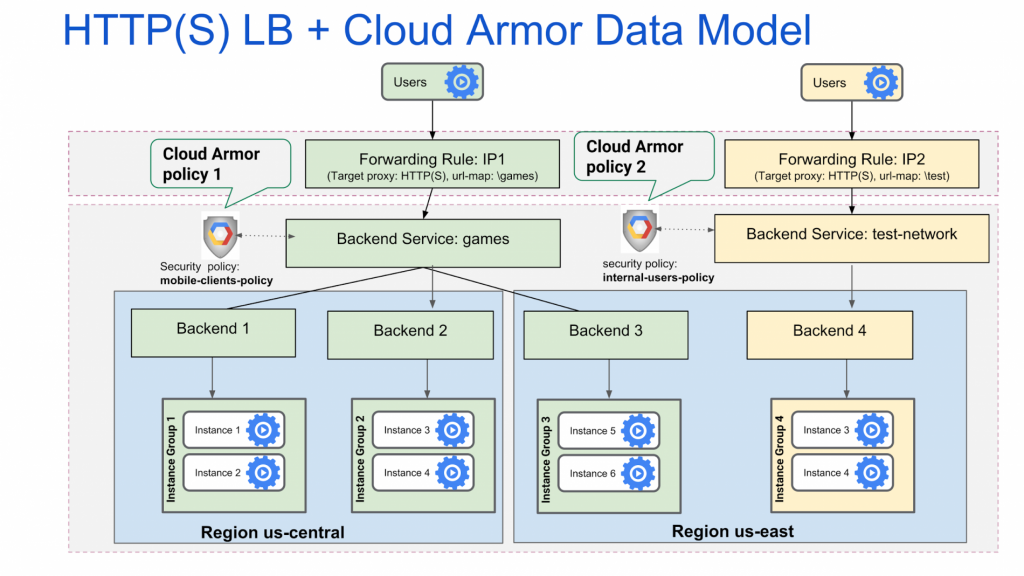 Firstly, configure the HTTP Load balancer for the managed instance group then need to be used to create a new VM named as siege to simulate a load on the HTTP Load Balancer. 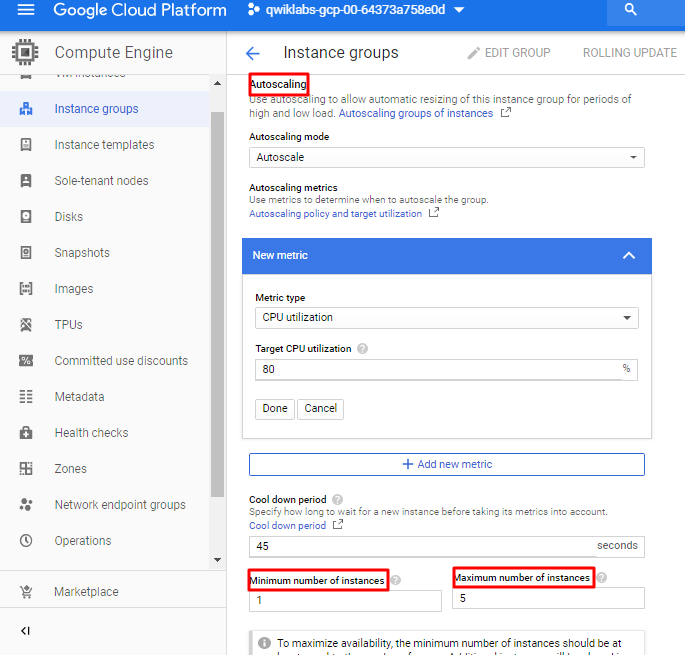 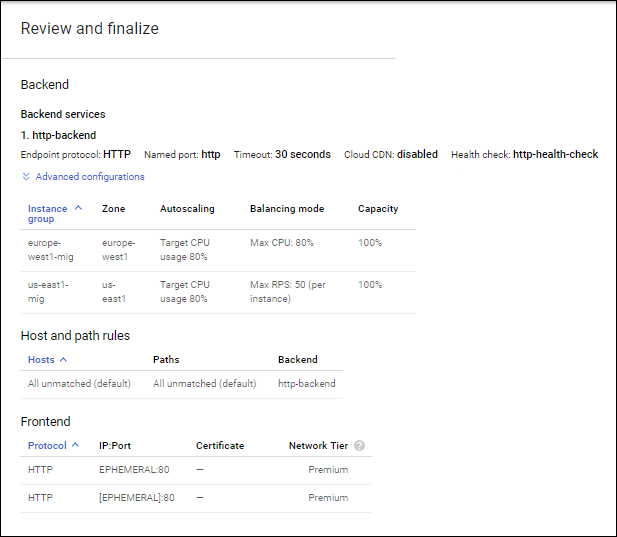 Create a new VM to simulate a load on the HTTP Load Balancer using siege. Then, determine if traffic is balanced across both backends when the load is high.

If you have tried to access the Load balancer IP_v4 address in you the browser then you can view the page with the contant:

Now open the siege SSH then run the following commands:

The server is now under siege…

Then monitor the Frontend Location traffic between North America and the two backends for 2 to 3 minutes. At first, traffic should just be directed to us-east1-mig but when the RPS increases, traffic is also directed to europe-west1-mig.

For creating the cloud armor policy in the Console, navigate to Network Security > Cloud Armor then create a policy named as blacklist-siege.
Set the External IP of the siege-vm as condition to make action as deny and deny status as 403 (Forbidden)   for the service type  Load balancer backend service

Now again SSH into the siege-vm, to access the load balance:

Now again open the siege SSH then try to simulate a load with the command:

The server is now under siege…

Then explore the security policy logs to determine if this traffic is also blocked.

Note: Alternatively, we can set the default rule to Deny and only whitelist/allow traffic from authorized users/IP addresses and also Cloud Armor security policies create logs that can be explored to determine when traffic is denied and when it is allowed, along with the source of the traffic.

This is how we can protect load balancers from the malicious web browser with the help of Cloud Armor.