Posted in by Tudip at 08:05 Comments Off on Difference Between LucidChart and Balsamiq

Both Lucidchart vs Balsamiq have their unique characteristics. One is best known for creating Wireframes whereas other is well known for Flowchart, Business Documentation and Webinars. Let’s take a brief tour of both together. When anyone is looking for an online application to sketch and share professional flowchart diagrams, the first tool which hits the mind is LucidChart while on the other hand Balsamiq is most importantly used as a Wireframing tool that helps you work quicker and smarter. Have a look at the screenshot for a better understanding. 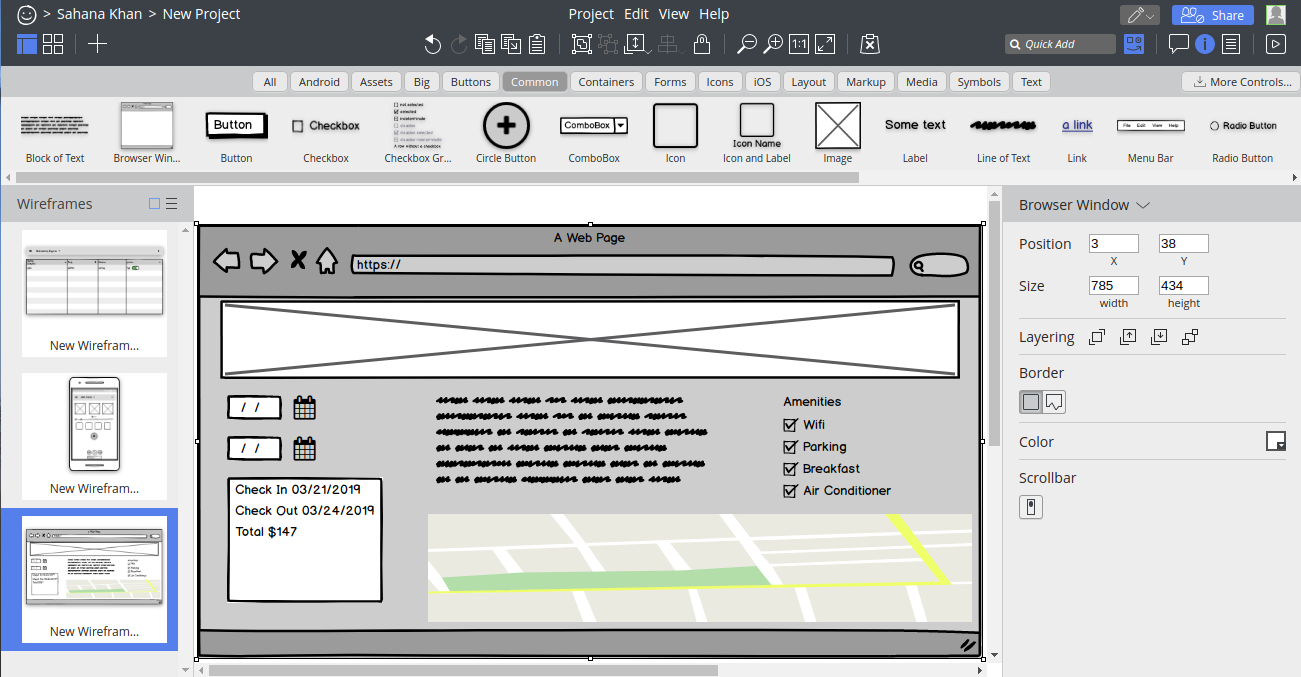 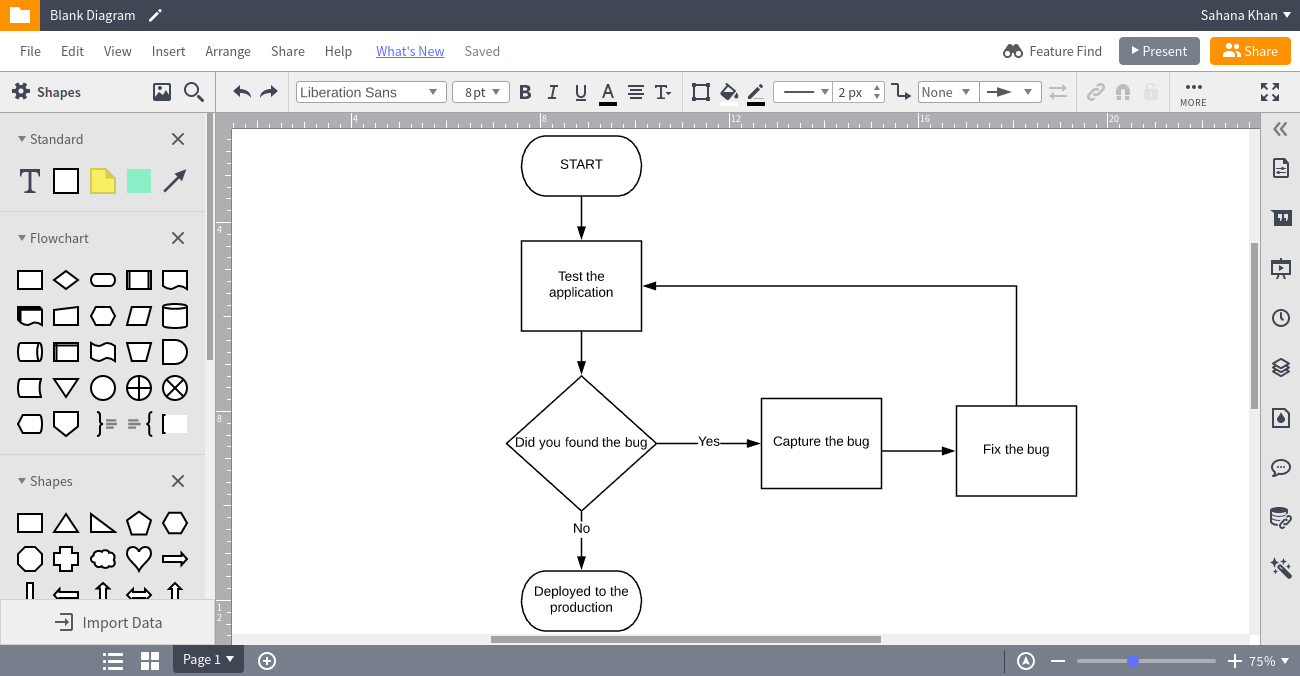 Let’s get into the Pros and Cons of both the BI tools.

Moving forward with the comparison, as earlier mentioned LucidChart can be integrated with third-party tools as well, which can’t be possible with Balsamiq. Let’s have a look at some of them. 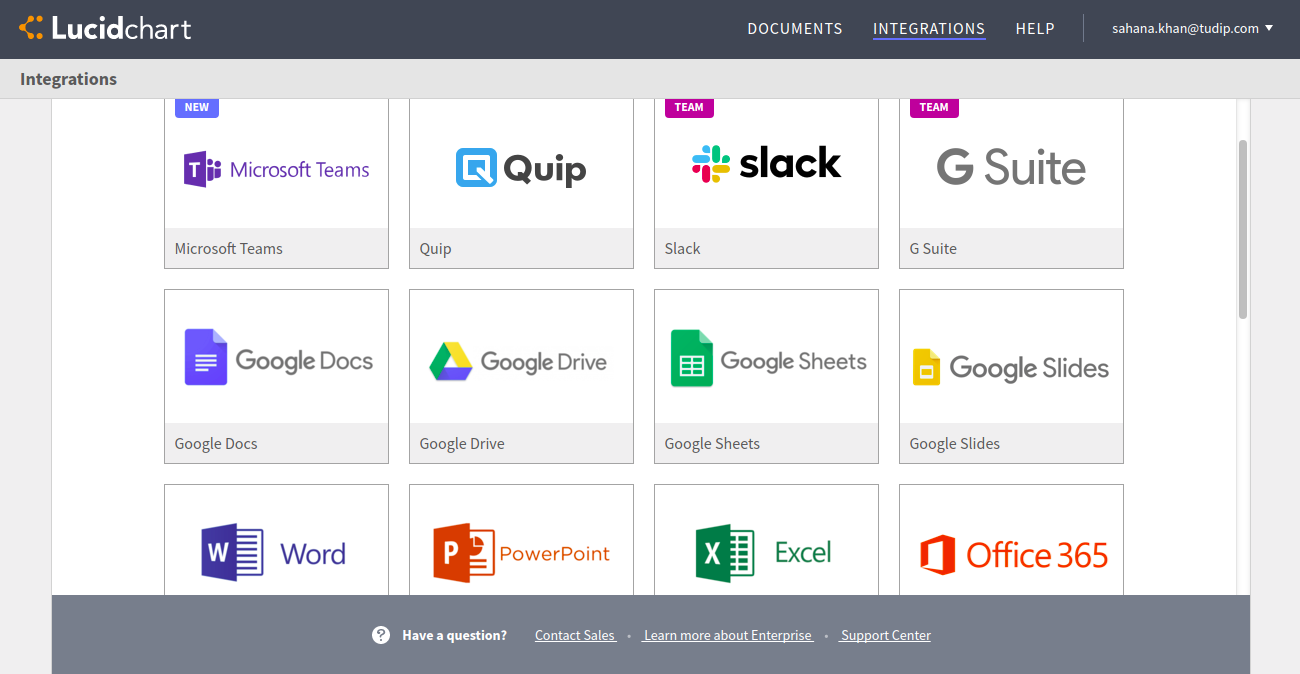 Below is an example of Flowchart which has been designed in LucidChart and then integrated with this document. 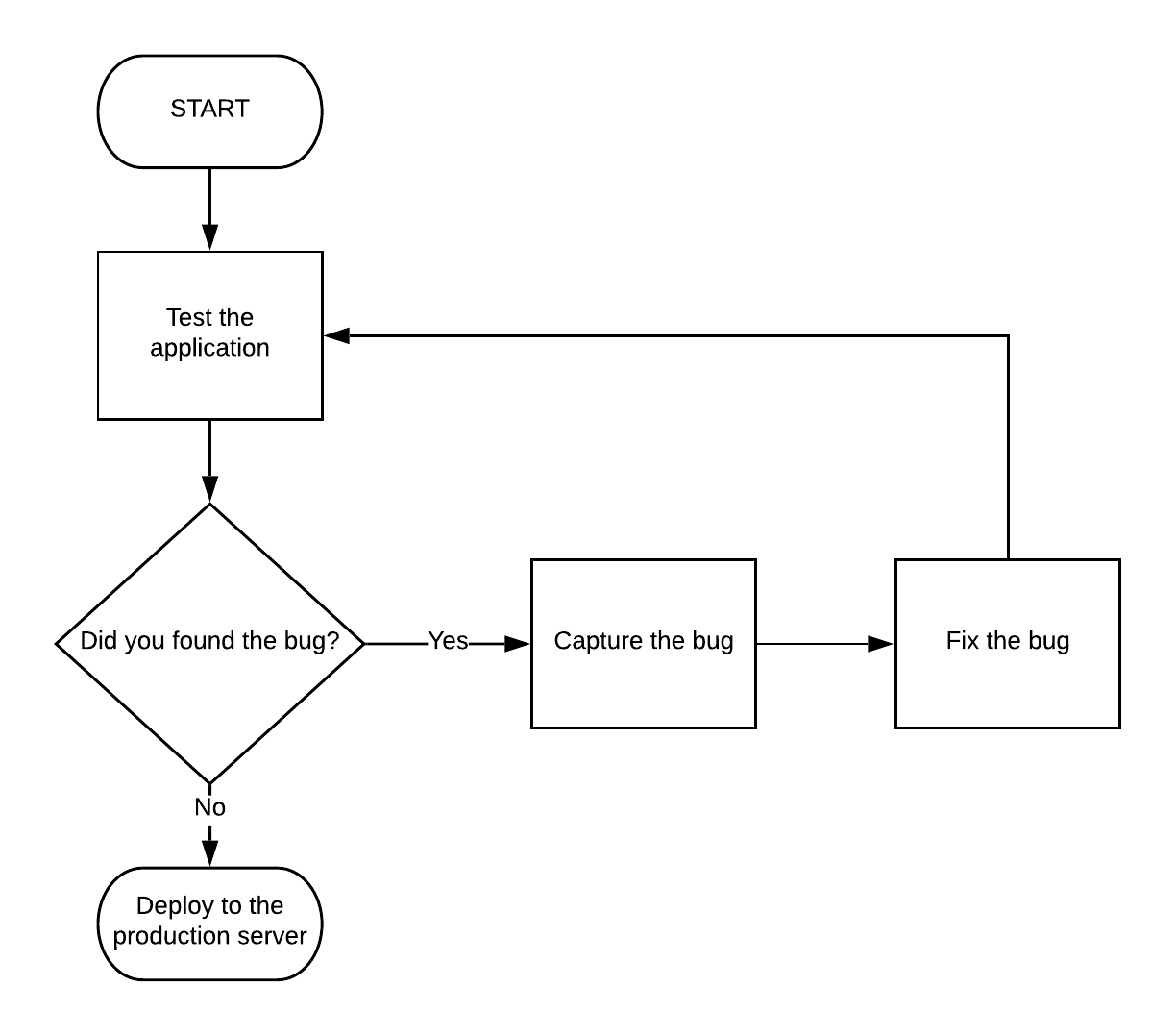 Boiling down to the comparison between the two, what really matters is how you want to frame your business logic. Both the tools have their uniqueness in the static representation of the visual design, most likely it depends on the usability, dependency, and requirement of an organization.

Below are the references to get started with LucidChart and Balsamiq: