Posted in by Tudip at 06:06 Comments Off on OCUnit Framework

For writing the Unit Test cases in Xcode we have different framework by using which you can write test cases in objective C.

Please find some of these frameworks listed below:

We will start with OCUnit framework. If you have used any other unit testing frameworks in the past (like JUnit or NUnit) it is really easy to pick the concepts here. 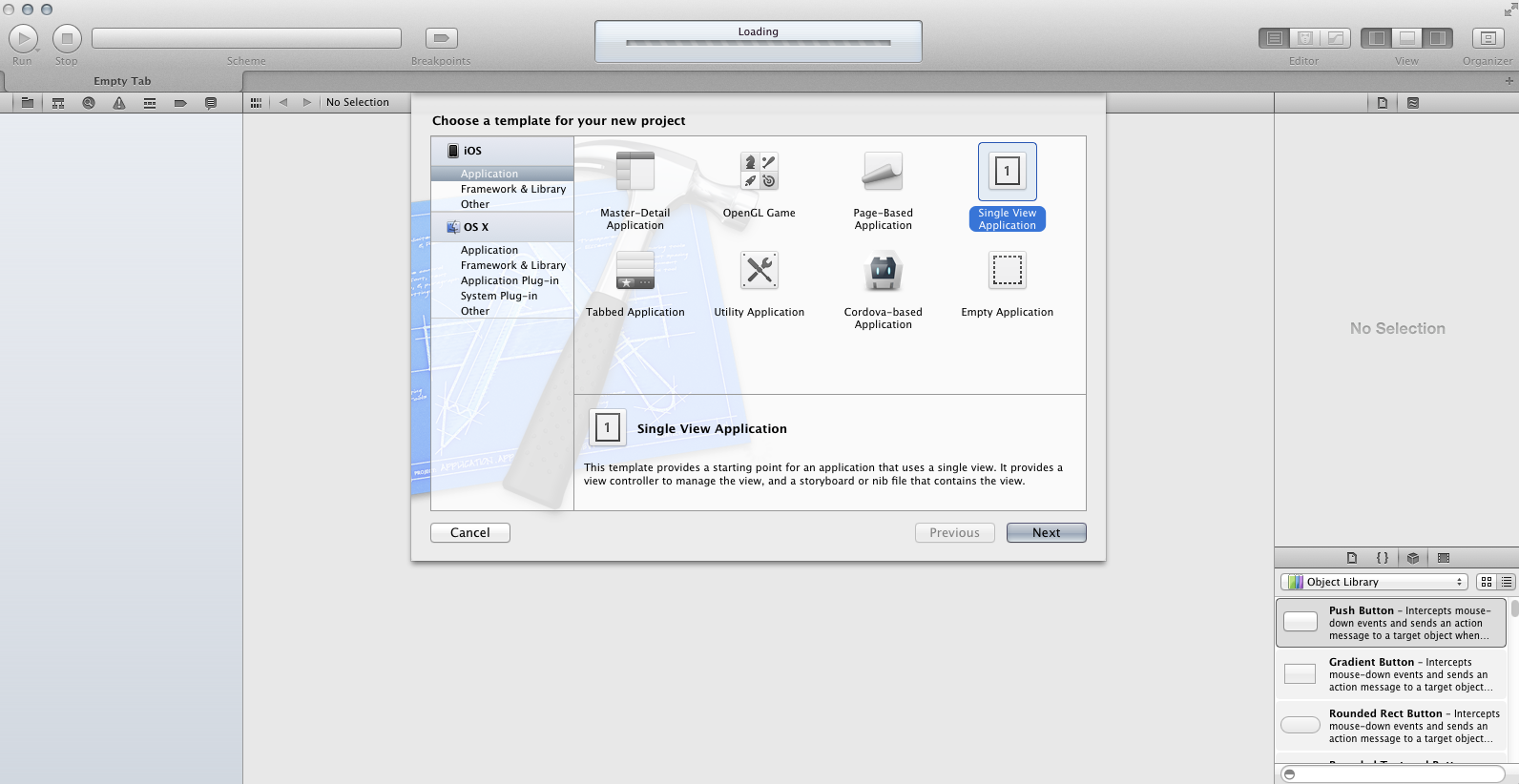 Step 2: Please select the “Include Unit Tests” to integrate the OCUnit framework in your Project.

Step 3: Save the Project on a location of your choice in your machine 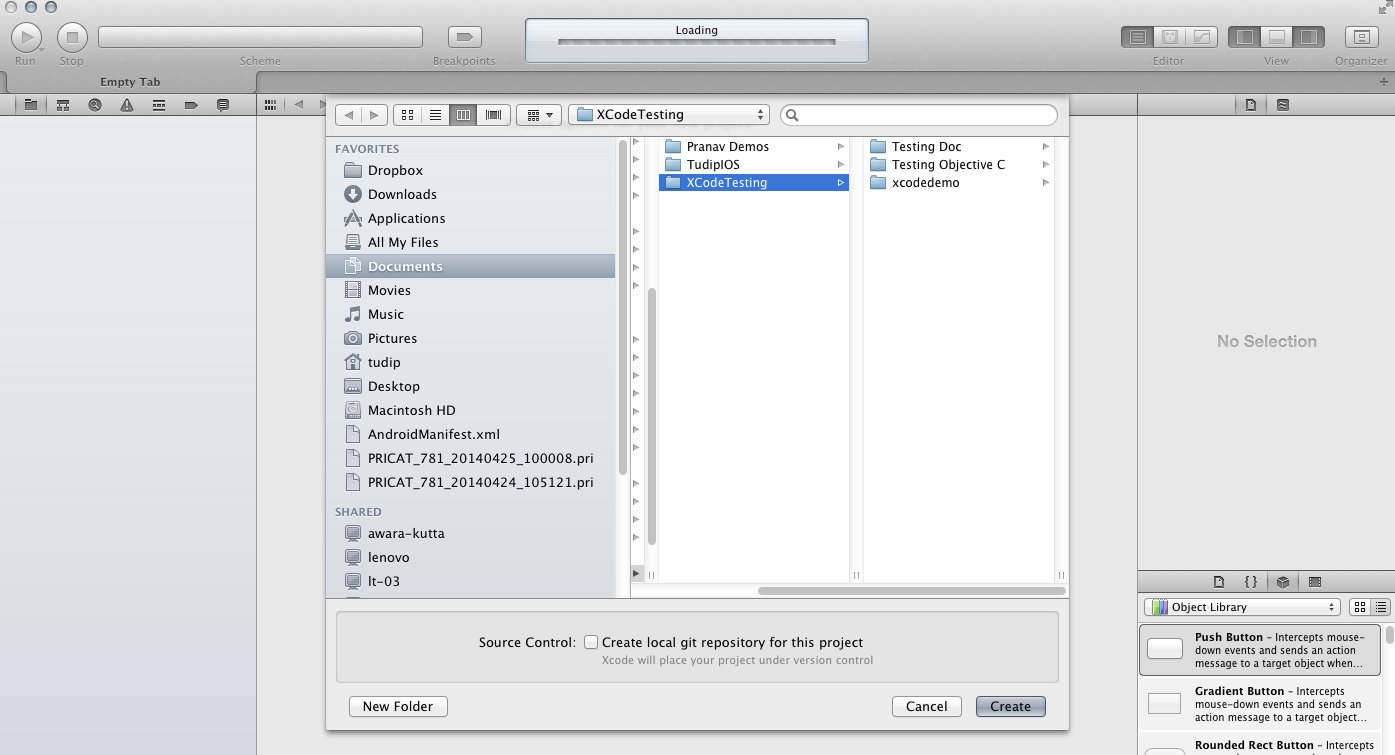 Step 4: After creating the project, it will highlight show the class file.

When you select the “Include Unit Tests” checkbox, Xcode automatically adds a unit test bundle target and a unit testing class to your project. Xcode also does most of the setup work for you. It configures the necessary build settings for unit testing and adds a target dependency in your application target builds, that would be invoked when you build the unit test target.

@interface xcodeDemoTests : SenTestCase@end
The unit testing class, XcodeDemoTests in my example, inherits from the SenTestCase class, which is OCUnit’s base class.
Writing Test Methods
An OCUnit test method has very minimal set of requirements and they are mostly similar to any other unit test framework:
OCUnit Assertions
Assertion macros are at the heart of the unit testing. They determine whether a specific test condition passes or not. OCUnit has the following assertion macros: