Posted in by Tudip at 05:05 Comments Off on Popular Tools Being Used In Mobile App Development Across World 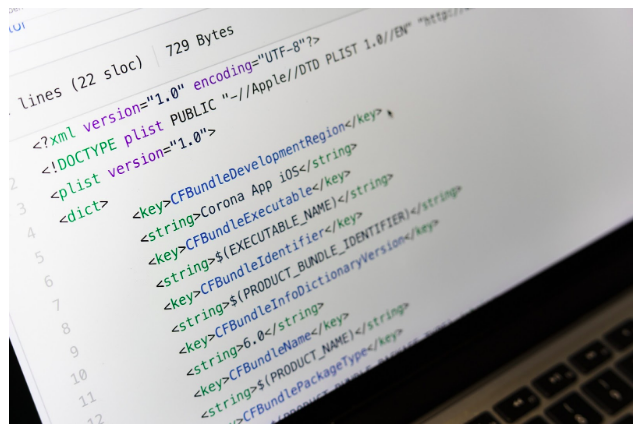 Image by Markus Winkler from Pixabay

While mobile apps have penetrated all business niches and almost every walk of life, the resulting competition also chose technologies crucial for the success of mobile apps. Yes, since having a mobile app for your business is not enough and the app’s user experience has to be tuned to the business needs, you cannot help but be careful about choosing the technology stack.

Here we will showcase some of the most popular and widely acclaimed development tools that any mobile app development company finds helpful these days.

It quickly rose to popularity because of the following reasons.

React Native is the leading cross-platform framework that uses JavaScript programming language. Developed and maintained by Facebook, this open-source framework currently leads in popularity, surpassing all other development frameworks and tools.

React Native enjoys so much popularity because of the following reasons.

Xamarin is the mobile app development framework from the Microsoft family, trendy for building mobile enterprise apps. Xamarin can be used to create robust, feature-rich, and high-performance apps across multiple platforms, including iOS, Android, Windows, macOS, watchOS, tvOS, and others.

Xamarin is popular because of the following attributes and advantages.

Ionic is a robust, easy-to-use, and engaging cross-platform development framework allowing fast-paced prototyping and a robust CLI. Thanks to the integration with Angular, Ionic ensures a more accessible environment for coding.

Some of the key reasons to prefer Ionic for mobile app development include the following.

Android Studio is another leading development tool that is mainly used widely by Android developers worldwide. Created by Google, over the years, it remained a key to many successful native Android projects.

Some of the key reasons that made Android Studio so much famous include the following.

Among the traditional hybrid app development tools, Adobe PhoneGap leads the pack. Suppose you are looking for a reliable hybrid development tool that uses tried and tested web technologies such as JavaScript, HTML, and CSS. In that case, there cannot be a better option than PhoneGap.

Some of the critical reasons Adobe PhoneGap enjoys such unmatched popularity as a framework include the following.

Fulfilling the performance demands and offering future-ready features and functionalities became necessary with the continuous expansion and growth of the mobile app marketplace. To address the market demands, it’s essential to use the advanced technology stack that stands the test of time. In this respect, the abovementioned technologies deserve attention as they continue to stay relevant for app development projects across all niches and sizes.