Posted in by Tudip at 08:04 Comments Off on What is Serverless Computing?

Serverless computing is used to write and deploy the code. We don’t need to manage the underlying infrastructure. It increases developer productivity because the developer has to focus on building great applications and abstracting away the rest. Zero server management, no upfront provisioning, auto-scaling to meet traffic demands, and paying only for the resources used are just some of the benefits of serverless computing.

Serverless is a cloud-native platform for short-running, stateless computation and event-driven applications which scales up and down instantly and automatically and charges for actual usage at a millisecond granularity. For those of you who have been invested in public Cloud Computing, you are aware of two popular models, Platform As a Service and Infrastructure As a Service.

In this architecture, the applications are hosted by third-party service. Serverless architecture is the next phase in the evolution of IaaS, by completely abstracting the underlying infrastructure from developers, and essentially virtualizing runtime and operational management through a third-party provider. 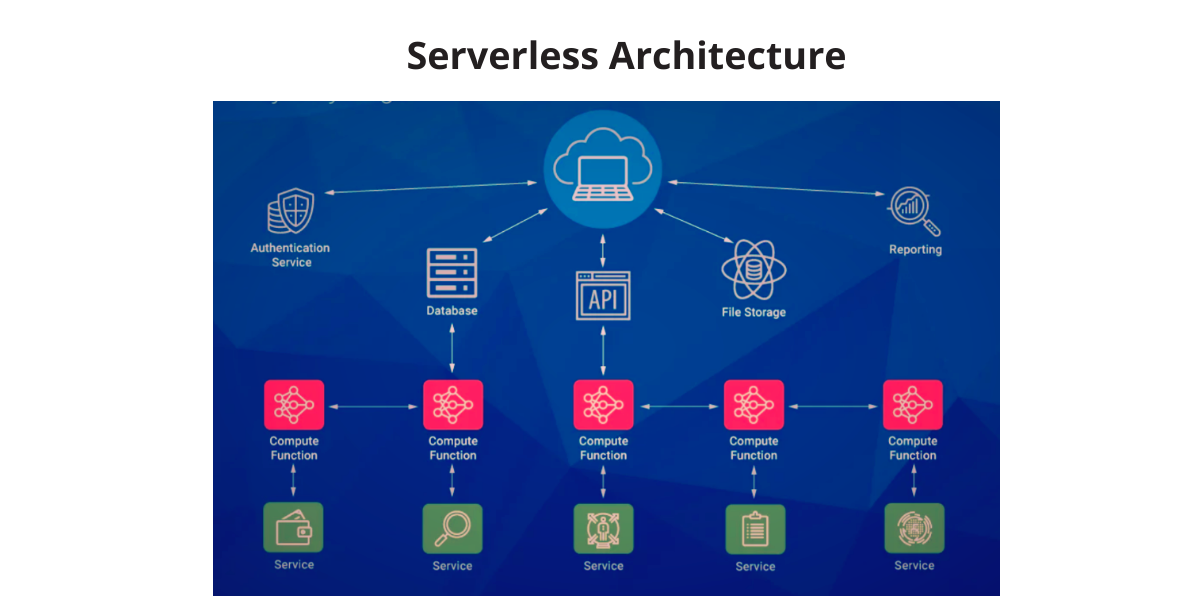 It permits businesses to pay a third party to manage servers, databases, application logic and other core business functions that have more commonly been run. The pay-as-you-go nature of serverless has huge benefits. Its relationship with IoT connectivity and edge computing could have massive impacts across industries.

There are 3 basic components of Serverless Computing: 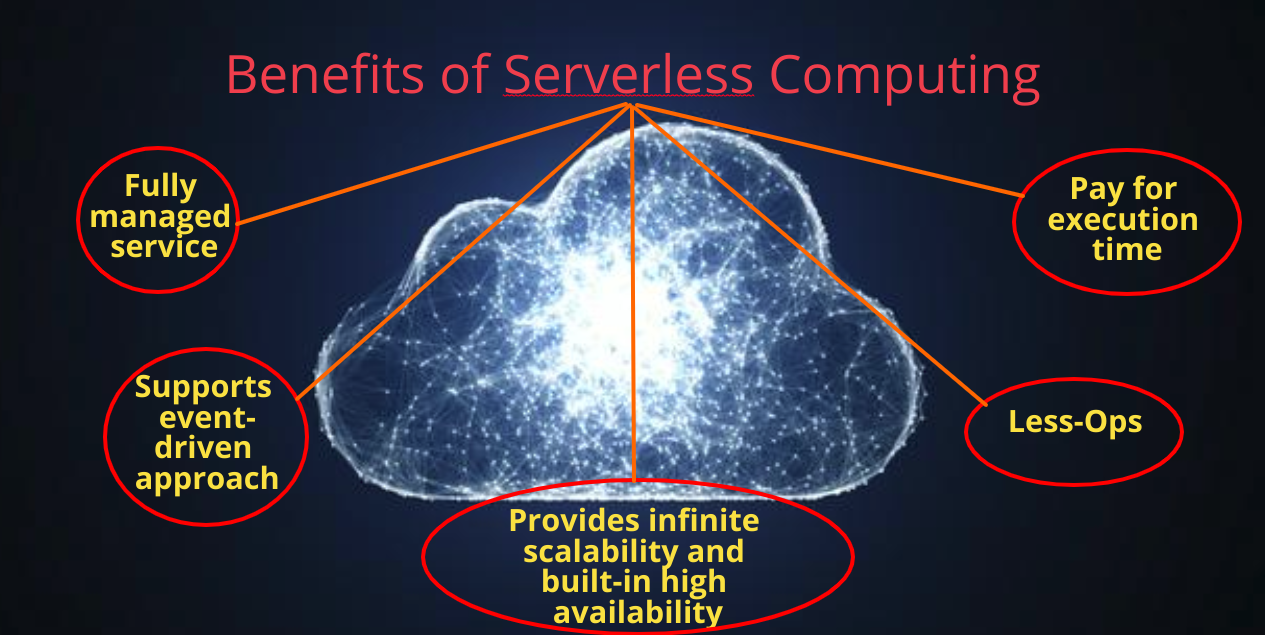