Posted in by Tudip at 11:05 Comments Off on Launching and Managing an Amazon EC2 Instance using Terraform

Terraform is a tool (IaC) for creating and managing infrastructure. it supports multiple cloud providers including Google Cloud and Amazon AWS. Here you will write configuration files which describe the infrastructure components. For Example an EC2 instance and the AWS VPC. 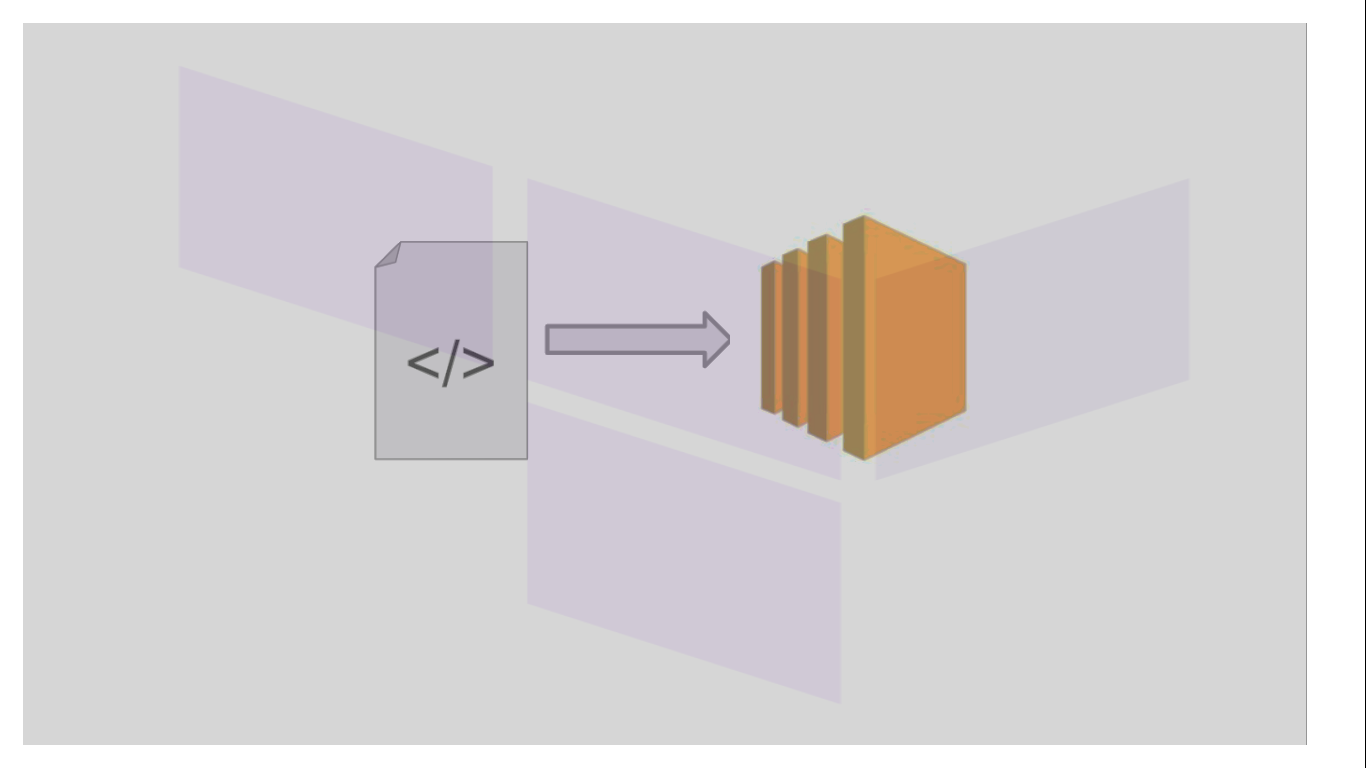 Create a directory with a suitable name, I have created it with the name ec2-instance.
Create the following directory structure:

Note: Directory structure is not mandatory, Terraform loads all the .tf files from the directory and decides what to launch or modify.

aws_instance is a TYPE of resource to be created. In our example it’s an AWS EC2 instance.

web_server is the NAME of a resource that is addressable within terraform configuration file.

Now, we are all set with the project directory, let’s run Terraform to create our instance.Creating the Infrastructure:

Now run terraform init command. This command will download and install the proper version of the AWS provider for your project and add it in the directory .terraform 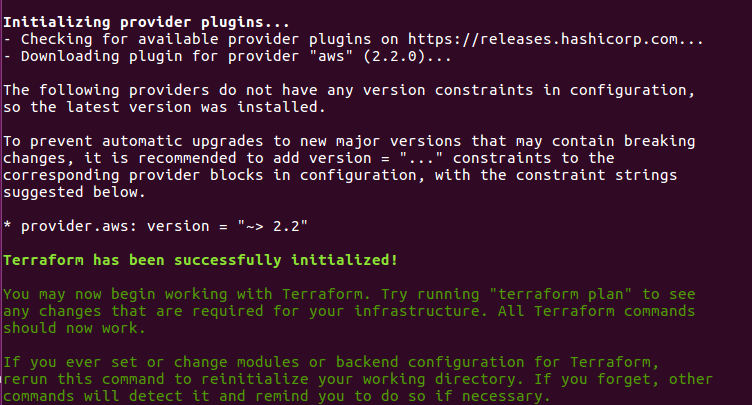 Now run terraform plan to make sure configuration is ready to be applied.

Finally, we’ll run terraform apply the command to propagate our configuration to infrastructure. Before running this command we’ll check our AWS console.

We don’t have any instance in our AWS console. Let’s run terraform apply. You will see out see output something like this: 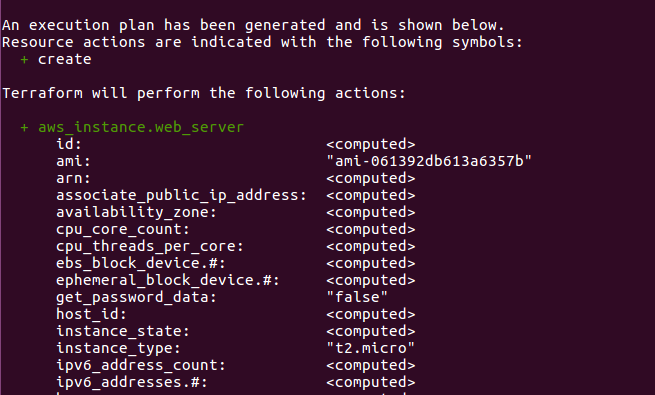 This command shows you what are the changes which are going to be applied to your infrastructure and it will prompt for your confirmation. Enter ‘yes’ when it prompts you for the confirmation.

Here we go, we have created our EC2 instance using terraform. Let’s go back on the AWS console to check the created instance.

Go back to AWS console and check changed instance type.

Congratulations! You have created your EC2 instance and learned how to change it’s configuration.