Posted in by Tudip at 07:03 Comments Off on What is Virtual Data Center in Google Cloud Platform (GCP)?

Virtual data centers are a pool of cloud infrastructure resources specifically designed for enterprise business needs – a virtual representation of a physical data center, complete with servers, storage clusters and lots of networking components, all of which reside in virtual space being hosted by one or more actual data centers. Multiple virtual Unix/Linux or Windows servers can be run on a single machine. These virtual machines are created and managed through a software suite such as VMware. 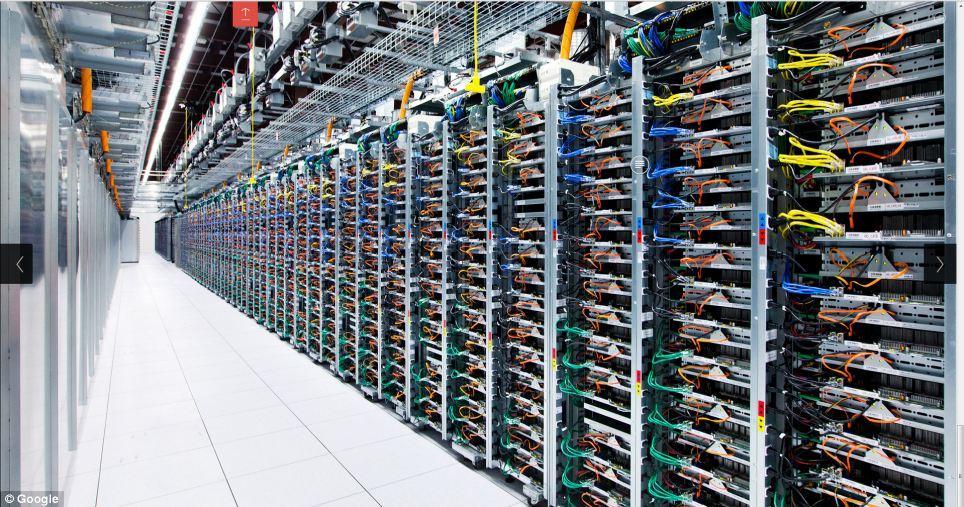 Google invested $1.2 billion to build the data center at The Dalles in Oregon, a 164,000-square foot building in 2016, while the newest data center in Eemshaven, Netherlands cost $773 million.

Air conditioning is great for humans but not for processors. It is not sufficient for cooling down a server. So, Google developed a system to cool down its servers with recirculating water. In the above image, those blue pipes, that’s cold water running to the servers while in Red pipes, hot water returning from the server.

I want to conclude my topic as Data Centers under Google is highly secured, quickly accessible, scalable as per the requirements, and always available in various regions across the world. The Data Centers in Google are eco-friendly and not harmful for the environment as they are using Water Pipes to cool down its servers with recirculating water. So, Google is really taking our present to the future.

Also, you can read about the Introduction of Kubernetes on Google Cloud.