Posted in by Tudip at 03:09 Comments Off on A Quick-Start With Rails

To get started with rails you just need to know the basics of the Ruby language. Here is some source to learn ruby:

To use this generator, open the terminal and go to the directory where you want to generate a project and type ‘rails new product’. This command will create a Product application with the product directory. Here ‘product’ is an application name and you can change it.

After creating a product application, go to the product folder with the command ‘cd product’.

Now look at the folder and you can see there are many auto-generated files that are generated by the rails generator. Let’s find out what are they:

There are also other folders present but initially, these are the only folders you need to know. If you want to know more about the directory structure of rails visit the rails official site.

By running ‘rails new product’ use just generated your first rails web application. You were thinking, how is it possible? , now lets run another command ‘rails server’ to run the application on our local server. Now go to the browser and hit your localhost. It will look something like this: 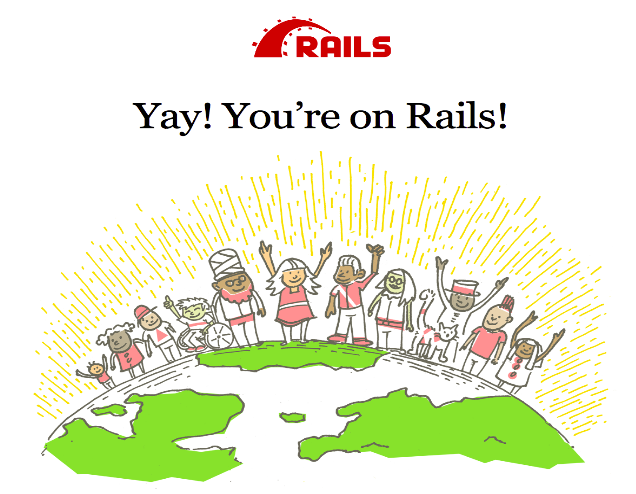 Let’s move further and for the upcoming example, we are going to create a mysql2 gem in our project by adding just gem ‘mysql2’ in our Gemfile and running bundle install to install the gem for our project.

Let’s know more about the generator by running simple command ‘rails generate -h’  it will look like something like this:

Getting along with rails first we need to understand MVC architecture that rails strictly follows. 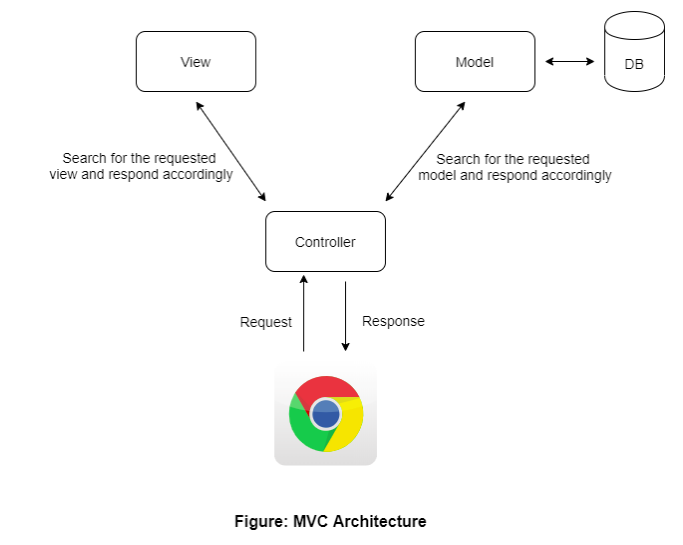 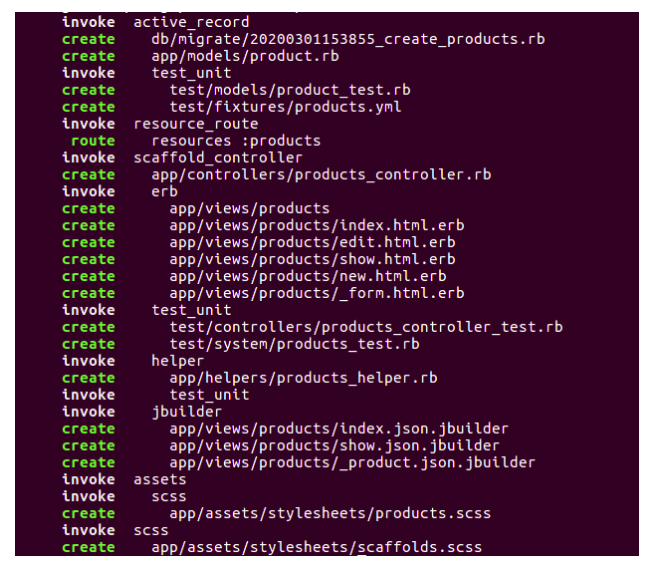 If you want to see what you have just done, run your local server by running just ‘rails server’ just hit your localhost:3000 with ‘products’ routes i.e localhost:30000/products. It will look something like this:

You can create a new product and after creating you can read, update and delete it.

How all this works?

If you want to read more about rails visit rails official site.