Posted in by Tudip at 03:08 Comments Off on Blockchain Application Testing

It is a technology in which a series of unchangeable records of data is available which is shared across a network of computers. Record is very difficult to change after it has been added to the chain. Network continuously checks to make sure all the database copies are the same. In Blockchain technology data is collected into Blocks and these blocks are bound to each other using cryptography hence increasing the data security. 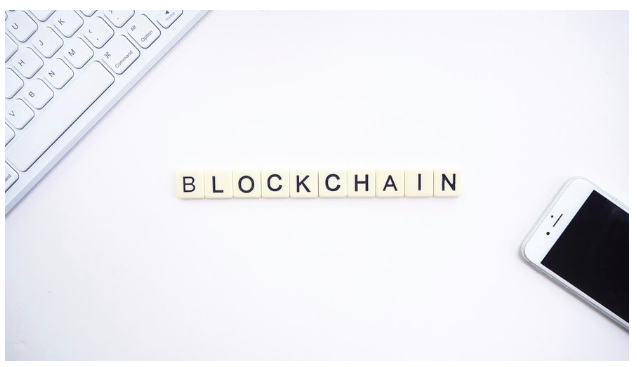 A Database is Records are packaged together into blocks and added to the chain consistently. The basic parts of Database are:

Cryptocurrency which is an application of blockchain and blockchain is the underlying technology, cryptocurrencies like bitcoin which are financial instruments which is built on technology called Blockchain.

Blockchain is a well known and in fact confounded subject. At first the innovation was made to serve the Bitcoin currency. Anyway as time passed by the circle of the blockchain application broadened.

Today any item that utilizes databases can be relocated to the blockchain. blockchain is a type of a payment method in 90% of cases.Testing Blockchain application is same as when the Quality Assurance Engineer testing Payment method gateway system like verifying the transaction process, testing all payment segments, checking whether extra prerequisites are met (terms of a keen agreement) and no two fold spending open doors exist.

In the following sectors blockchain is used prominently

Points to consider before testing applications based on the Blockchain technology

Testing environment: Transaction performed in the blockchain changes its present state. so as to feature or modify any entry, miners’ resources are needed. Miners are those who charge expenses for confirming transactions and adding it to the blockchain. That’s why it should seem to be too overpriced to perform tests within the live surroundings.

Transactions are permanent: All blockchain-based apps are localized. It is the main thought behind them. Decentralization means there is no central entity who is managing the system. Decentralization implies that the application lives on various systems and its code is accessible to everyone. Since there is no central repository, it is not possible to reverse 99 percent of faults, errors that make it to the blockchain.Therefore it becomes extremely essential to make certain all transaction info are accurate before sending to the system. Any flaw which has been overlooked will be crucial. It renders the work of the QA more and more responsible.

Every transaction is a paid transaction: This statement is in correlation with the first. The responsibility of the tester is to ensure that the transactions adding and storing within the network are error-free. Because any transaction in the blockchain requires the charge, however, this makes the testing process very precise.

What type of testing can be done with a Blockchain application?

Testing intensively blockchain applications will decrease the danger involved with the inexperience in the creation of blockchain applications. Testing is about the devices, particularly with regards to testing blockchain-based applications. There are numerous instruments accessible in the market incorporating advancement structure with testing capacities. We are going to fall flat if we don’t have proper tools. We will be able to run the tools directly.

Tools specifically designed to test applications based on the Blockchain technology

(Testnets: Consider them as alternate variants of the real blockchain, a network that is identical to the original but far smaller in size)