Posted in by Tudip at 05:07 Comments Off on Cloud Vision API and Its Use Cases

What is a Vision API?

The API which is used for performing tasks related to computer vision like we can derive any useful information from an image but how a computer detects it from an image with absolute ease is the vision API. 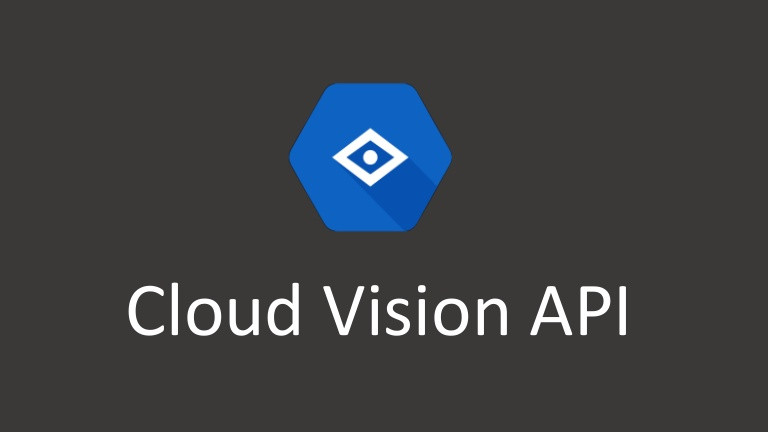 What is Google’s Cloud Vision API?

Google has launched their Machine Learning models in an API, it allows developers to use their Vision technology. The Cloud Vision API can easily classify the images into thousands of categories and assign them sensible labels. The most powerful feature of this API is it detect entity(objects) within an image. It can even detect faces, and pieces of text within an image.