Posted in by Tudip at 07:03 Comments Off on Why we should use React over Angular?

Many of the developers agree with the fact that both React and Angular are best open-source technologies for front-end development. As Angular landed in the market much before React, it comes as one of the widely used web development technologies for building web applications.

One of the favors for angular was support and trustworthiness of Google. But Angular has its own complexities and problems that may irritate the developers in many ways. Here you will get the difference between angular and react.

In React vs Angular, When the React came into the picture, It completely drifts the paradigm of the web development to a greater extent. Now it’s time for the developer to shift to React from Angular, As React is better than Angular in terms of efficiency, lightweight components, view library, speed, simple API. 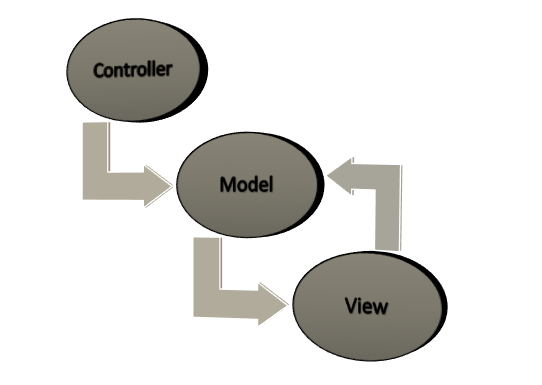 Reason for React over Angular:

For those buddies who are well familiar with Angular and are experienced in its framework, they will find some problem in switching over to React mainly because of the single-way data binding. However, It would probably be fine and easier than angular if you go for using it and practicing the techniques. HAPPY CODING!!