Posted in by Tudip at 09:05 Comments Off on Node JS Framework 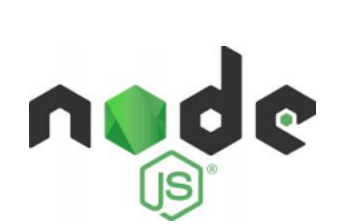 Node also called Node.js where js means JavaScript is an open-source, cross-platform runtime environment for executing JavaScript code outside of the browser. To run JavaScript on the backend servers, a virtual machine like V8 by Google executes JS in the server so Node is a wrapper around virtual machines like V8 with built-in modules providing rich features through easy to use asynchronous API.

Why Node is Special?

These are some popular frameworks:

New releases of Node are cut from GitHub master branch every Semiannually. When a new version is released , the previous version undergoes in a transition process to LTS(Long Term Support) , in which the version receives an active support of 18 months and after the expiry of 18 months it receives an additional 12 months of maintenance support.