Posted in by Tudip at 02:10 Comments Off on Reusability hacks in test automation development: A multidimensional view 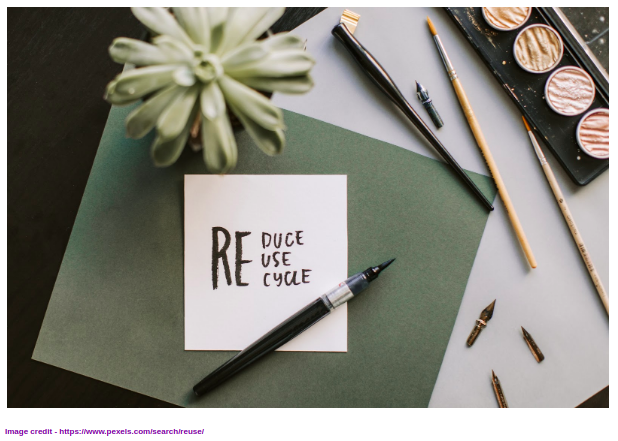 What are the several dimensions prescribed?

Does the tool support external add-ons? Is it user-friendly? Does it allow plugging and easily playing reusable external components? You must choose the automation tools wisely to support the reusability goal. Moving towards a reusability mindset helps with your team’s overall costs, increases the speed of code development, and improves the reliability of software. As we all know, a duplication in effort is a loss to the project. Additionally, use tools that encourage the use of reusable add-ons. Tools that help you integrate easily with a wide variety of other tools, software, and frameworks, will prove to be beneficial to the team and the client. The automation team will be able to quickly adapt and scale their software testing solutions within their existing development environments. Also, check whether the add-ons are easy to integrate; otherwise, it will be a waste of time and frustrating as well. Some of the examples of helpful tools that I can recommend are: TestProject.io, Parasoft, etc.

Groom the team to understand the benefits of reusability, and make it a natural mindset.

The team needs to be groomed and trained in order to fully understand the benefits of reusability. Arrange workshops for the group to familiarize themselves with simple code examples on how to grow the mindset. Eventually, this mindset should become natural to the team. Being organized goes hand in hand here. The team should standardize methods for managing the reusable code among themselves. At the most superficial level, organize the code in specifically named folders and subfolders. In case the team is planning to build a library of a user-defined set of functions or procedures, the team can make the decision on which templates to use.  Code should follow the mutually agreed prepared templates in such a way that anyone can understand them and pick them for reuse.

Think in terms of user-defined functions and keeping code granular. It helps in the long run as during implementation, specific parts may need to be repeated. Once the code is divided into reusable code, components, or functions, it can be easily reused by making calls to them. Always be always organized.

Build a rich library of user-defined functions TOGETHER.

When the team comes across such a reusable functionality, they can immediately treat it as a reusable function and add it into the project user-defined library of code. Enough documentation and comments should be made available to ensure that it’s easily understandable. Also, the code needs to be easily plugged and played.

Now, for this to happen, the team needs to be well-connected. The team needs to be well- informed on what the other team member is building, or has already created. This can be done primarily by communicating well throughout the project. For example, during the scrum meeting, let’s say you see your peer developing a function, and you are aware that a piece of code that you have built can be of use to your peer. In that case, you can direct your teammate to the part of code that has been developed by you, and is available in the project user-defined library. Also, it is the self-responsibility of the team members too:

As mentioned earlier, while organizing the library, the team can internally decide templates on how the developers will add the functions. Documentation in terms of comments will be useful so that it can be easily referred to in the future. Also, building an index with the usage details of the functions will be an added advantage. Remember that the code should be easily plugged and played for the other members on the team; always make it easily understandable.

Use the programming languages’ inbuilt libraries of code – Import. Be knowledgeable about them.

As automation developers, be aware of already available libraries of code that you can import to use while coding. Your team could have regular sessions on the programming language, where you can all discuss these topics and apprise each other of any new developments.

For example, in case you are using Java and Python, you need to import the specific modules in the libraries available by using the import statement to use the functions in that library. Another example is the DCOM architecture, which is a distributed component object model. Here, the structure is designed such that software interoperability exists. There exists a software bus on which the reusable software components can be used and built-in with one another easily. To enable support for this reusable software component, COM is based totally on an object-based programming model.

Eventually, reusability in the code development field helps the project in multi-folds and multi-dimensions. Because of this fact, there is less code to be written, fewer practices to be reinvented, and there is enhanced productivity. Also,there is an increase in quality because assets proven in one project can be carried to the next. As a result, due to the improved business performance attributed to overall lower costs and shorter time-to-market, the project is deemed to be a sure success.