Posted in by Tudip at 03:08 Comments Off on SCCM (System Center Configuration Manager) 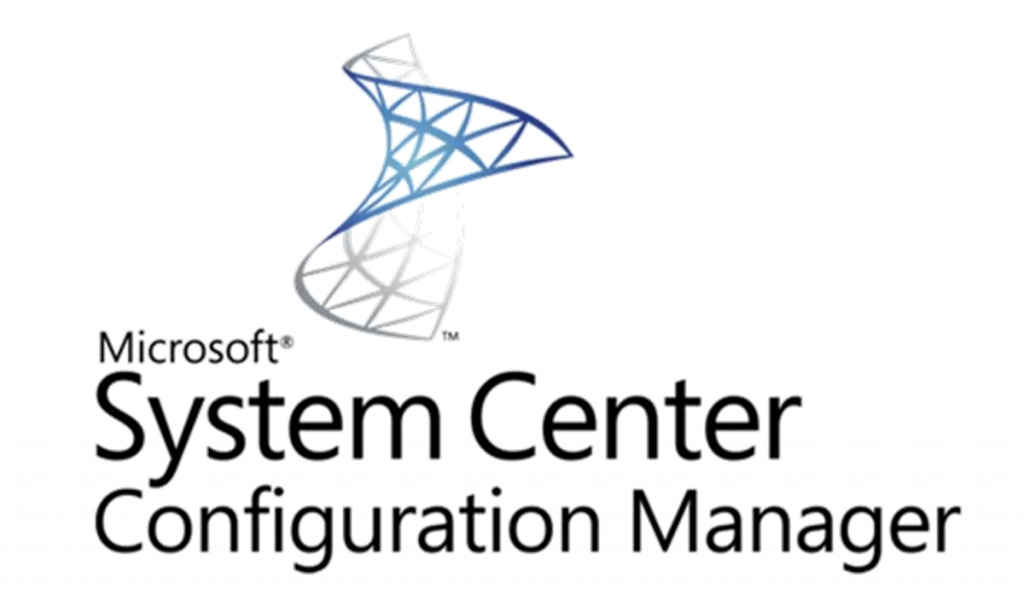 SCCM (System Center Configuration Manager) is a tool developed by Microsoft to manage systems. It was initially released in 1994 and it was known as SMS (Systems Management Server). Later in 2007, it was renamed as SCCM and sometimes it is called ConfigMgr.

Here, systems mean a large group of computers and devices.

Earlier, it was only supporting Windows platforms. Now SCCM is evolving to a greater extent and it is able to support systems with platforms Windows, Mac OS, Linux or Unix and as well as mobile operating systems like Windows Phone, iOS, and Android. 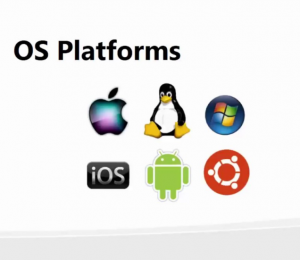 So, how it manages systems?

Well, it provides the following features:

There are different topologies available for the configuration manager.

One of them is the CAS topology.

It consists of the following components: 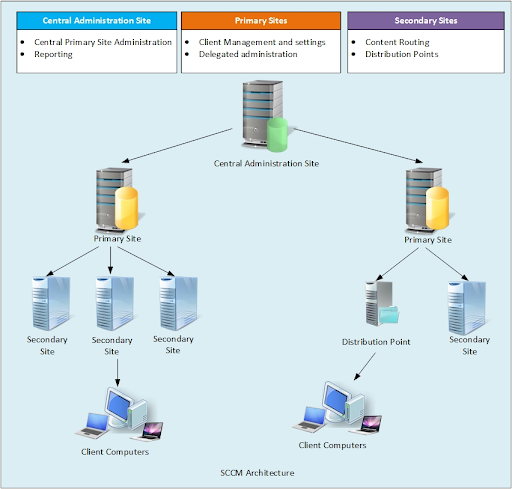 So, how it is useful for an organization?

SCCM provides an automated administrative system to manage IT infrastructure which would be done manually.

It facilitates the following: