Posted in by Tudip at 08:03 Comments Off on Getting Started With Redis

Redis is an open source (with minimal restrictions on the use and distribution of the software), memory resident database store which especially relies on the main memory unit for computer data storage. Redis can be used as a storing database, cache, message validation, transformation, and routing. Also in addition to the above benefits, the data model of Redis allows data to be stored as a key-value pair, which also supports a wide range of data structures, such as Lists, Strings, Hashes, Sets (unranked group of all the different values), sorted sets (ranked group of all the different values) etc. The in-memory feature of Redis makes it extremely fast to access the data as it uses a single-threaded event loop, and therefore in choosing the database, Redis is frequently used as cache storage and considered as a secondary database to support the primary database and to handle some time efficient operation.

The underlying implementation of the data types in Redis: 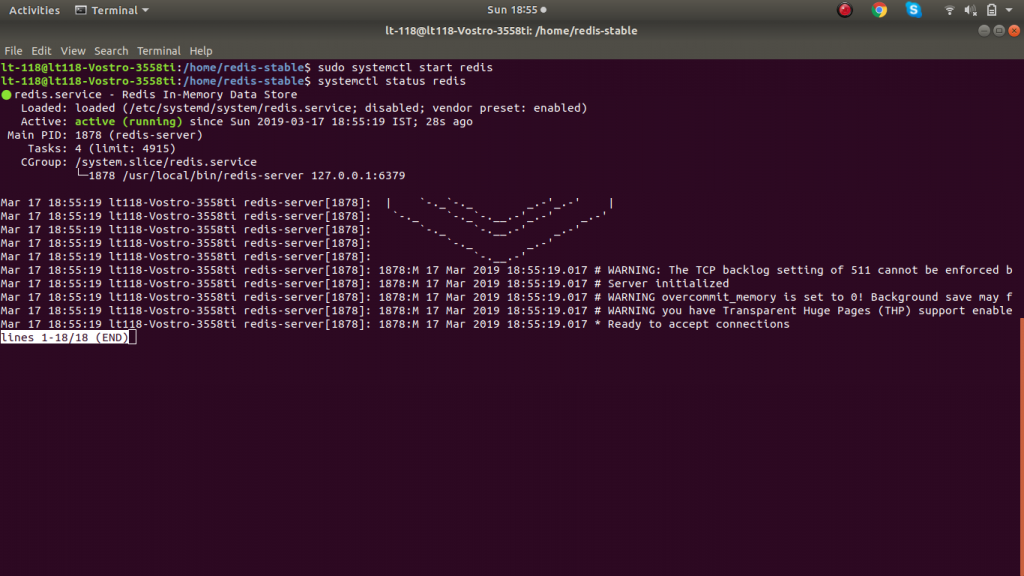 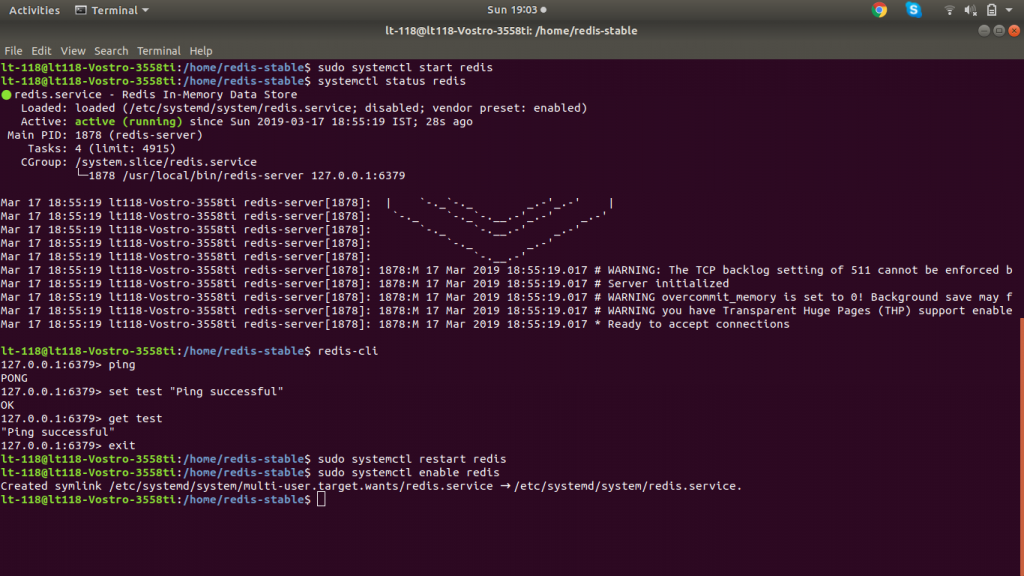 Hope this article was helpful for you to learn about how to install redis on an Ubuntu server and working with redis for python. If you have found this article helpful and worthy then do share it with your other friends and circle too.