Posted in by Tudip at 11:05 Comments Off on Ansible in GCP 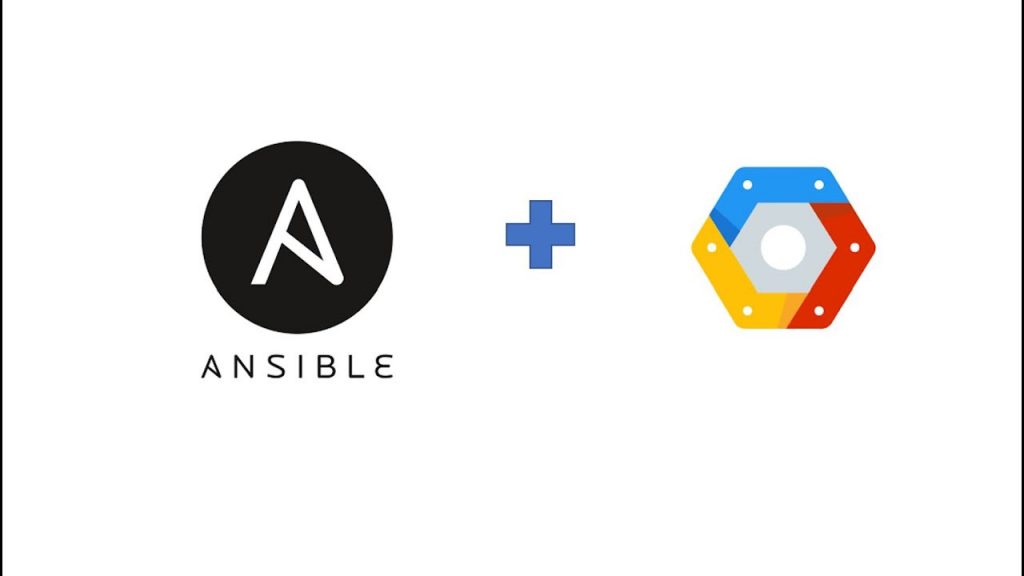 Ansible, by Red Hat, is a simple automation language that can perfectly describe an IT application infrastructure on GCP including virtual machines, disks, network load-balancers, firewall rules & more. Since 2012, Ansible has been run by Red Hat Inc.. It’s an open-source project with a core configuration management tool. However, a few commercial extensions are also available like Ansible Tower.

Ansible + Google have been working together on a set of auto-generated Ansible modules designed to cover the entirety of the Google Cloud Platform (GCP) consistently & comprehensively. Approximately twice a year, Ansible releases a new major release. The core application evolves conservatively, valuing simplicity in language design and setup.

Ansible is an open-source platform used for automation and for various operations such as configuration management, application deployment, task automation & IT orchestration. Ansible is easy to set up & it is efficient, reliable & powerful. It runs on Linux, Mac, or BSD. It has an enterprise edition called Ansible Tower, apart from the free version.

Ansible’s architecture is agentless & serverless, and it supports modules for managing Windows and UNIX-like hosts. For conducting the configuration tasks, It depends on SSH/PowerShell sessions.

Why must one go for Ansible?

Ansible is an IT automation tool. It can configure systems, deploy software & orchestrate more advanced IT tasks such as continuous deployments or zero downtime rolling updates.

Ansible’s main goals are simplicity & ease-of-use. It also has a strong focus on security & reliability, featuring a minimum of moving parts, usage of OpenSSH for transport (with other transports & pull modes as alternatives) & a language that is designed around auditability by humans–even those not familiar with the program.

Ansible manages machines in an agent-less manner. As daemons are uninstalled, there is never a question of how to upgrade remote daemons or the problem of not being able to manage systems. Since OpenSSH is one of the most peer-reviewed open source components, security exposure is greatly reduced. Ansible is decentralized–it relies on the existing OS credentials to control access to remote machines. If needed, Ansible can easily connect with Kerberos, LDAP & other centralized authentication management systems. 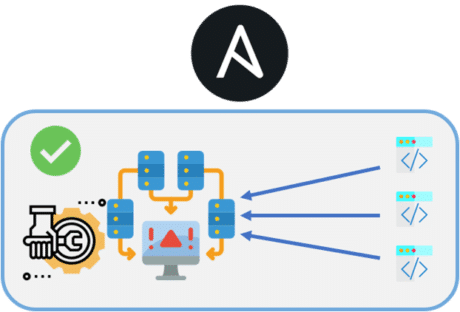 These concepts are common to all use cases of Ansible. It’s important to understand them to use Ansible for any kind of automation. This basic introduction provides the background only. 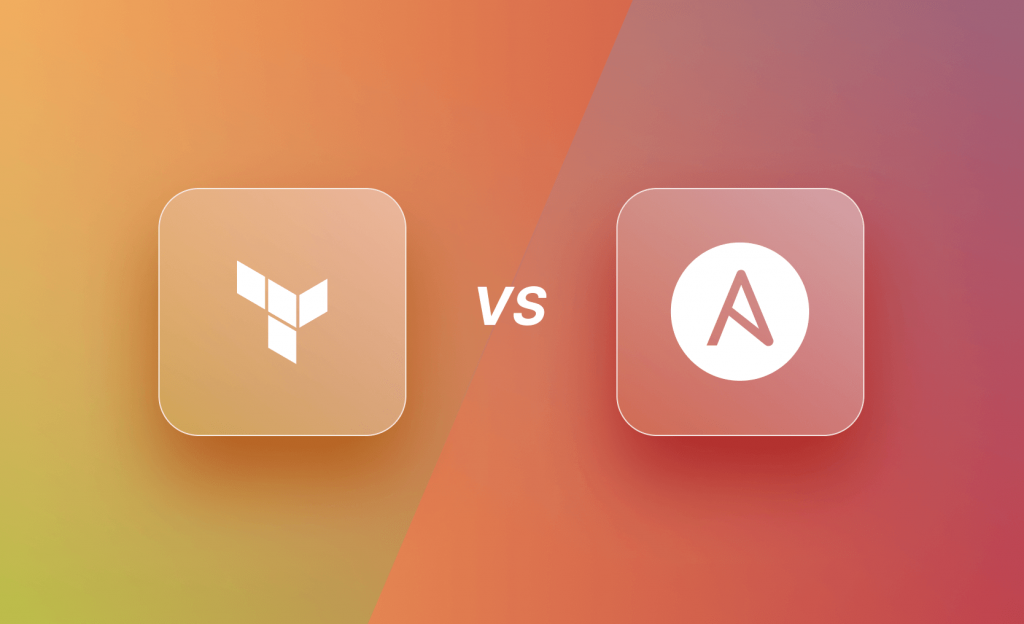 It is often a topic of discussion about whether one should use Ansible or Terraform for infrastructure management. Fortunately, there is an answer that lies in the gray area.

At a very high level, given the capabilities of both the products, Ansible & Terraform come across as similar tools. Both of them are capable of provisioning the new cloud infrastructure & configuring the same with required application components.

Both Ansible & Terraform are capable of executing remote commands on the virtual machine that is newly created. This means, both the tools are agentless. It’s not required to deploy agents on the machines for operational purposes.

The broadest similarities of the two tools were mentioned in the previous section. It sounds like both Ansible & Terraform are capable of provisioning and configuration management, at a high level. A deeper dive into them, however, makes us realize the benefits of one over the other in certain areas.

Ansible & Terraform have their own ways of managing both – with strong and weak points when it comes to overlaps. Hence, it is important to delve into some details of both the tools to make a “perfect” choice or a combination with boundaries.

The Ansible open source community is one of the vibrant, fast-moving places that strives to get things done. While Google thrives in open source, it also understands the reliability needs of its users to safely run their infrastructure. Google Engineering actively builds Ansible modules, contributes code and documentation & helps users deliver their solutions with GCP.

Till now, Terraform works best with orchestration & Ansible is great at configuration management and it’s idempotent.

Of course, they do have the capabilities to perform each other’s tasks, although in a limited manner. In such a situation, rather than making a firm choice, it is better to leverage both tools for infrastructure management, based on their respective strengths.

The answer for the question “which tool to use?” is – it depends. It depends entirely on how the infrastructure management process is currently shaped. It is important to find the right balance of orchestration & configuration management to assign clear responsibilities to the respective tools.